BCI (Brain-Computer Interface) companies around the world are developing devices for a variety of applications.

Although BCIs are best known for device control and medical purposes, more companies are developing BCIs for education, sports, and other areas more familiar to an average consumer.

NeurotechJP has previously introduced 5 featured non-invasive BCI startups, but many devices are beginning to trend towards becoming more friendly to general consumers. Many of these devices also house high functionality at a relatively low-cost, garnering the attention of experts and consumers.

If you’ve ever asked the question, ”I'd like to use a BCI to analyze brain data, but don't know which one to purchase,” this article introduces five consumer BCIs that are noteworthy for developers who want to work with brain activity data.

We introduced the BCI landscape at the beginning of this article, and the figure above picks out the major non-invasive BCI players whose devices can be purchased and summarizes their competitive advantages on the axes of price range and intended use.

*While some companies may have different prices for the devices they offer, they are mapped based on the average price of the device.

This article will review the following five featured devices.

Muse is a device that measures EEG (electroencephalogram) and heart rate, and when used in conjunction with a unique mobile app, can improve meditation and sleep quality.

There are two products offered, with the following differences: 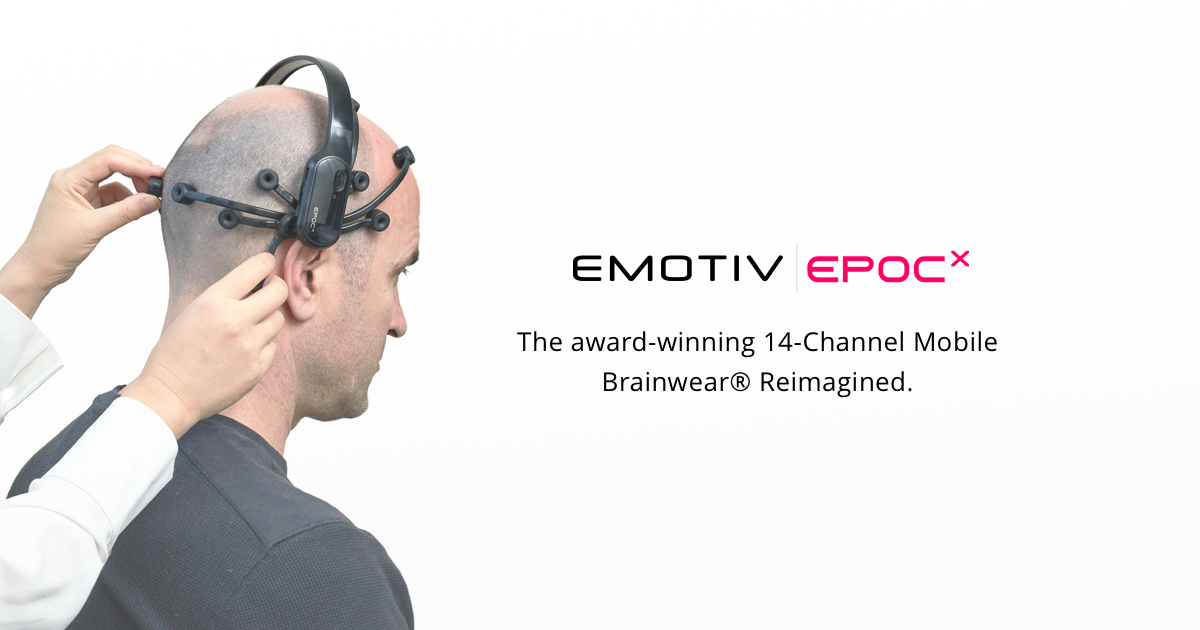 Emotiv is a startup that offers a number of EEG devices and applications for research and development.

There are three main types of devices offered.

OpenBCI provides devices that can acquire all kinds of biological signals, not only EEG. The company also provides its own OpenBCI GUI for real-time EEG monitoring.

The company offers the following types of EEG devices, but you also need to purchase a board to acquire EEG signals and transmit them to your PC. (Cyton Board) NeuroSky not only offers EEG devices, which can be purchased starting at $100 for consumers, but will also provide SDK kits for developers free of charge. The company is also in the business of selling chip infrastructure which is NeuroSky's core technology.

NeuroSky has been a pioneer in the BCI industry, and NeurotechJP was able to interview its CEO, Stanley.

Neurosity offers a proprietary BCI "Crown" with excellent design and processing power and a developer SDK, which is widely used by developers who want to try brainwave control. NeurotechJP interviewed Alex, the CTO and co-founder of Neurosity, and asked him about the company's path to developing BCI.

For beginners who have no experience with EEG data analysis, we recommend one of the low cost devices from Muse or Neurosky.

For those with experience in EEG analysis, the Emotiv or OpenBCI products offers richer data and higher versatility.

For those wanting to develop a full stack BCI application (mobile/web), we recommend the Neurosity Crown.

In this article, we covered five non-invasive BCI companies and their products, highlighting some of their advantages and disadvantages. These are purely based on the opinion of NeurotechJP and is in no way an exhaustive list of pros and cons.

Every device listed in this article is much more affordable than traditional research grade devices and we encourage those who are interested in tinkering with neural data to give these options a shot.

Alongside the development of killer applications of BCIs, the industry must continue to reach a wider audience through more affordable and friendly devices. Like we see in the devices showcased in this article, BCIs that have high functionality and high versatility will likely push BCIs towards becoming more mainstream.