"Can't get over my anxiety."

In today's information society, there are probably many people who have such problems related to their state of mind. There is a technology called Neurofeedback that uses brain waves to solve these problems.

Neurofeedback is a technology that utilizes devices to measure brain waves to visualize brain activity in real-time and allows users to control their own brain activity through training. 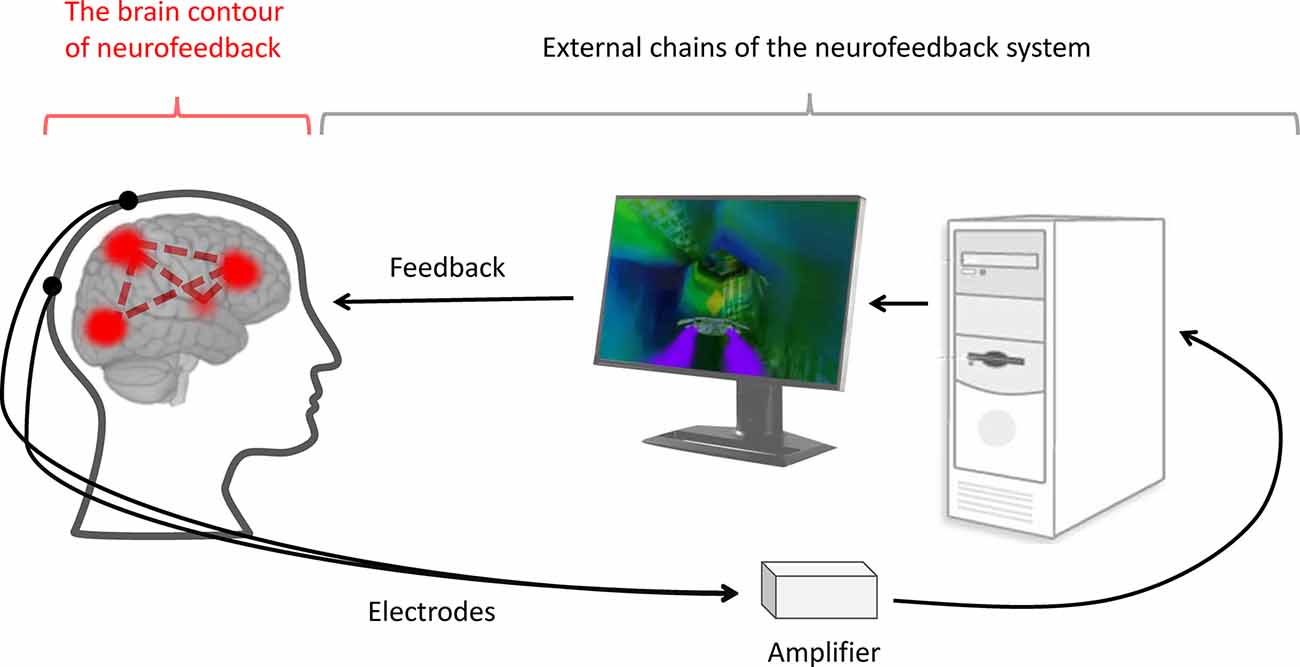 PankhTech, a Germany-based startup, provides a non-invasive EEG device called "Neuphony," which uses neurofeedback technology to improve concentration, sleep quality, and so on.

For this interview, I had the opportunity to talk with Ria Rustagi, founder of Neuphony, about the appeals and technologies of Neuphony, and its vision for the future.

Loss of her sister sparked her interest in brain

Neuphony was founded in 2019 in Germany by Ria who is a hardware engineer, and Bhavya who is Ria's fiance and a software engineer as well.

The company's vision, "unlocking the unlimited potential of the human mind", was inspired by a rare brain infection that occurred to Ria's sister in 2016. After continuously fighting for 6 months she passed away which led Ria and the entire family in a state of trauma. Despite the trauma, Ria didn’t stop studying about the brain or the issue. She told me that she decided to start a Neurotech startup because she wanted to create a device for people who are bedridden to help the family understand what they want to say, and also because she thought that Neurotech was important for curing unstable mental states such as trauma.

"When my sister was hospitalized, I went through mental trauma. I have been always a very high passionate individual, so accepting my weakness was overwhelming and stressful. So that's why I felt that counseling therapies or any other sort of treatments are very time-consuming. That's what I think happens in the world, like people are less mindful, less sensitive. That's where exactly neurotech comes into the picture in mine."

Neuphony can be used in conjunction with compatible applications to

and many other benefits to improve mental health.

It is very easy to use.

After getting the device and the app, you can measure your brain's state (mood) by measuring your brain waves under normal conditions. After that, you can start the meditation through the app. This will apply the most appropriate meditation according to the mood, such as "not enough focus". During meditation, auditory stimulation feedback using the volume of background music is provided according to the brain's activity state to guide you to a deeper meditation. At the end of the session, you can view your insight through a dedicated dashboard.

"For example, the beta waves in the prefrontal lobe measured in the morning are good, but the beta waves when trying to sleep at night are not good. In my case, I have very beta frequency in the prefrontal lobe because I'm thinking 10 things at the same time. So if I shut this down in the night by neurofeedback, I can have a good sleep. So these three aspects, what wave you have, what part of the brain, and when you have it, are the essence of a good neurofeedback session."

Ria said that the system of EEG analysis by these detailed conditions is built into the software, so they can provide accurate feedback in real-time.

Also, Ria told me, the meditations for the neurofeedback can be divided into four categories such as relaxed meditation, focus meditation, and by looking at the type of meditation as well as the EEG of the corresponding locations, since they can provide neurofeedback for several different purposes, such as "improving concentration" and "reducing stress.

Strengths in hardware and software

Ria said that Neuphony's strength is that it's designed so that it can be used by researchers as well as general consumers, as it has placed the minimum number of sensors in the right places to obtain various data.

"We feel that there is a big gap between consumer devices and research devices. Research devices are superior, with lots of sensors, but they are expensive. On the other hand, consumer devices are cheap, but often do not have sensors in the right place. In order to fill this gap, we carefully chose the location of the sensors and created unique devices that covers the frontal, parietal, and temporal lobes."

In addition, Ria explained to me that another strength of Neuphony is that it has a traction mechanism which can fit different head sizes and has replaceable sensors. With other devices, if one sensor is broken, it is impossible to replace it, but with Neuphony, you can replace the sensor yourself.

Ria said that the company also has strength in machine learning algorithms.

"We have a machine learning algorithm that analyzes high-quality signals. The algorithm recommends different meditation techniques to your mood. So even if you say sleep and I say sleep, we are recommended different things based on each brain."

Neurofeedback is the easiest method for mental health in daily life.

Is it really necessary to use neurofeedback for mental health?

Ria answered that neurofeedback is the best technology to use in daily life because it is affordable and accessible.

"There are other possible options such as MRI, but it's expensive. Also, for anxiety attacks, you don't want to go to psychotherapy. But I feel like neurofeedback is the best solution of the many solutions available, especially not for your disorders but for your daily brain training. So, I think it's most affordable and accessible."

Neuphony is helping many people with neurofeedback, and we asked Ria about the future of Neuphony and Neurotech as she envisions it.

Secondly, I want to create a platform where people can come together and create something for neurofeedback. I feel that the people who are working in this domain are very less spread all across the world. I want everybody out there to be connected to help this growth, for the betterment of the people that are living because the brain is everything."

She also said that currently, Neuphony is developing a developer SDK to enable easier access to that community.

As for the future shape of Neuphony's device, Ria told me that they want to add more sensors for such as the occipital lobe, which is associated with visual information, to provide users with other types of information.

Ria explained they have teamed up with a team of neuroscientists whom have been studying brain mechanisms for over 60 years to target the precise sensor location.

In this article, I interviewed Ria from Neuphony, a company that provides a variety of applications through neurofeedback.

Neurofeedback, with its ease of use and functionality, will soon be available to many people and may make Neurotech more popular.