Almost 100 years after the discovery of the technology to read brain waves, the Neurotechnology industry is heating up again. This is due to the development of brain science and the emergence of startups with superior machine learning and hardware technologies.

In this article, I will carefully select five of the most promising startups that will revolutionize our lives with Neurotechnology.

Before I get into the main topic, I'll explain what kind of BCI (Brain-Computer Interface) they are working on.

BCI is the interface between the human brain and the computer, and can be categorized as follows. 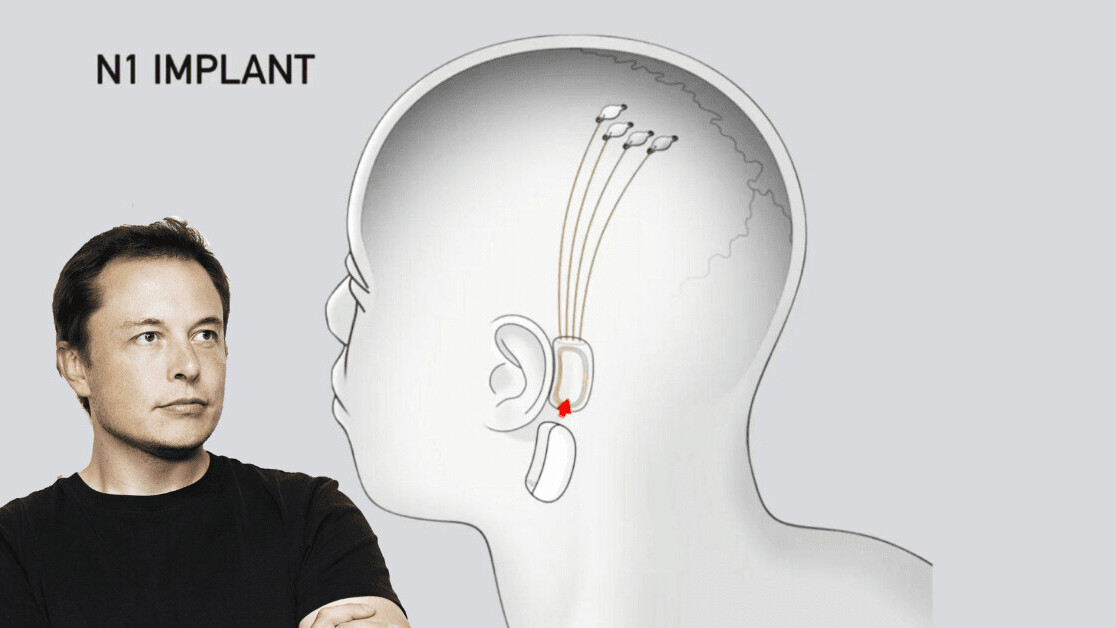 Neuralink, led by Elon Musk, was founded in 2017, along with experts in the fields of neuroscience, biochemistry, robotics, and so on.

After operating in stealth mode for several years, Neuralink made its presence felt with its hair-thin invasive BCI "threads", announced in July 2019.

While threads was capable of acquiring large amounts of brain data, it has now evolved into "Link," a device the size of a coin that can acquire eight times more data and has a battery that can last a day.

What's noteworthy is the communication experience that is possible through Link.

With Link, you can control the cursor on your mobile device or enter text just by "thinking".

Demo GIF: iOS app that lets you move the cursor by thinking

Neuralink says that they will provide the first neural implant that will allow you to control computers and mobile devices anywhere you go.

Also, Neuralink says that they will provide the user experience not only to the medical field but also to healthy people, so it may be a product that will bring about a major change in our lives in the future.

Neuralink is currently focused on making medical devices. ~ Neuralink's long-term vision is to create BMIs that are sufficiently safe and powerful that healthy individuals would want to have them.

NextMind is a startup founded in 2017 based in Paris, France by Sid Kouider, a professor of cognitive neuroscience with multiple patents.

NextMind offers a non-invasive BCI and developer's kit that can control games and TV cursors, and they are so innovative that they could take the Best of Innovation award at CES 2020.

What's noteworthy is the simplicity of the device and their amazing data science technology.

By reading brain waves in the visual cortex, which are associated with visual information, NextMind's device can do things like move a cursor on a TV or computer screen or defeat an enemy in a VR game just by thinking about it.

To achieve this, highly accurate machine learning/AI technology is required, and it is no exaggeration to say that they are leading the way in the non-invasive BCI industry.

Also, the device, which can be purchased for only $399, can be worn with VR devices, and does not feel uncomfortable when worn in daily life. With the included developer's kit (Unity support), the device can be easily integrated with your own VR applications, and then anyone can add brain command operations such as "do something when you think", which is another factor that could make NextMind a leader in the industry. 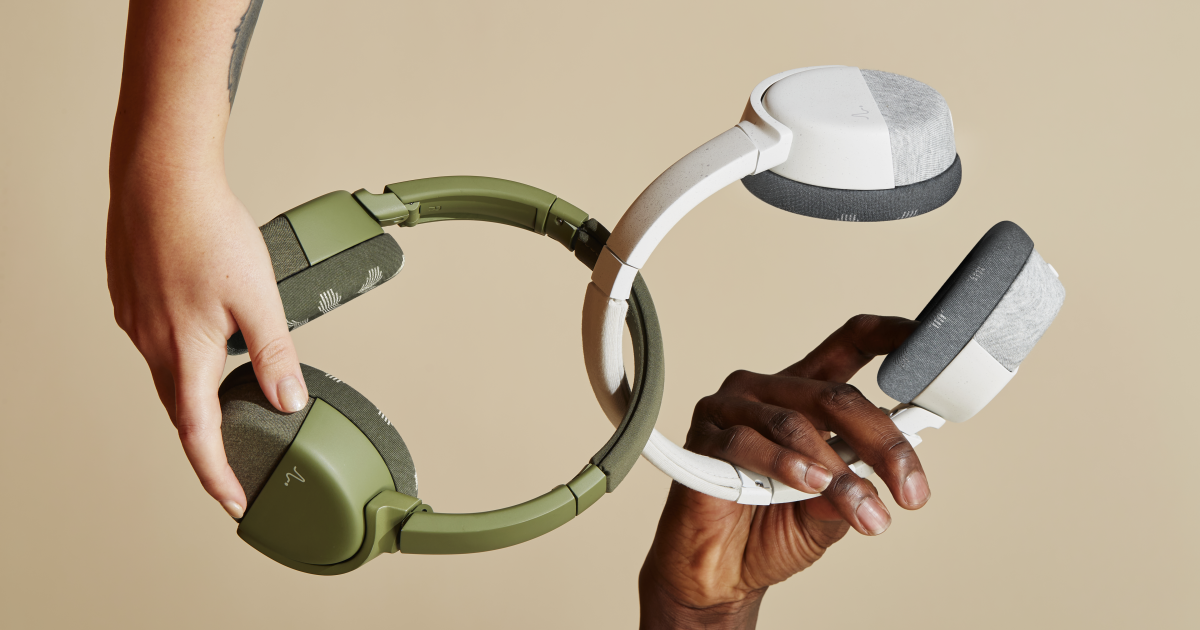 Neurable is a Boston-based startup that spun off from a lab at the University of Michigan in 2015.

Neurable's non-invasive BCI looks like just a pair of headphones, but it has a 16-channel sensor in contact with the ear.

What's noteworthy is the practicality and usage of the device.

The sensors in the ear detect the user's level of concentration and automatically turn on/off noise cancellation and notifications accordingly. Not only that, but it can also perform actions such as skipping music and answering phone calls without the user having to speak.

With the concept of a device that can be easily used every day, Neurable aims to create a world that enables seamless communication that is both hands-free and voice-free. 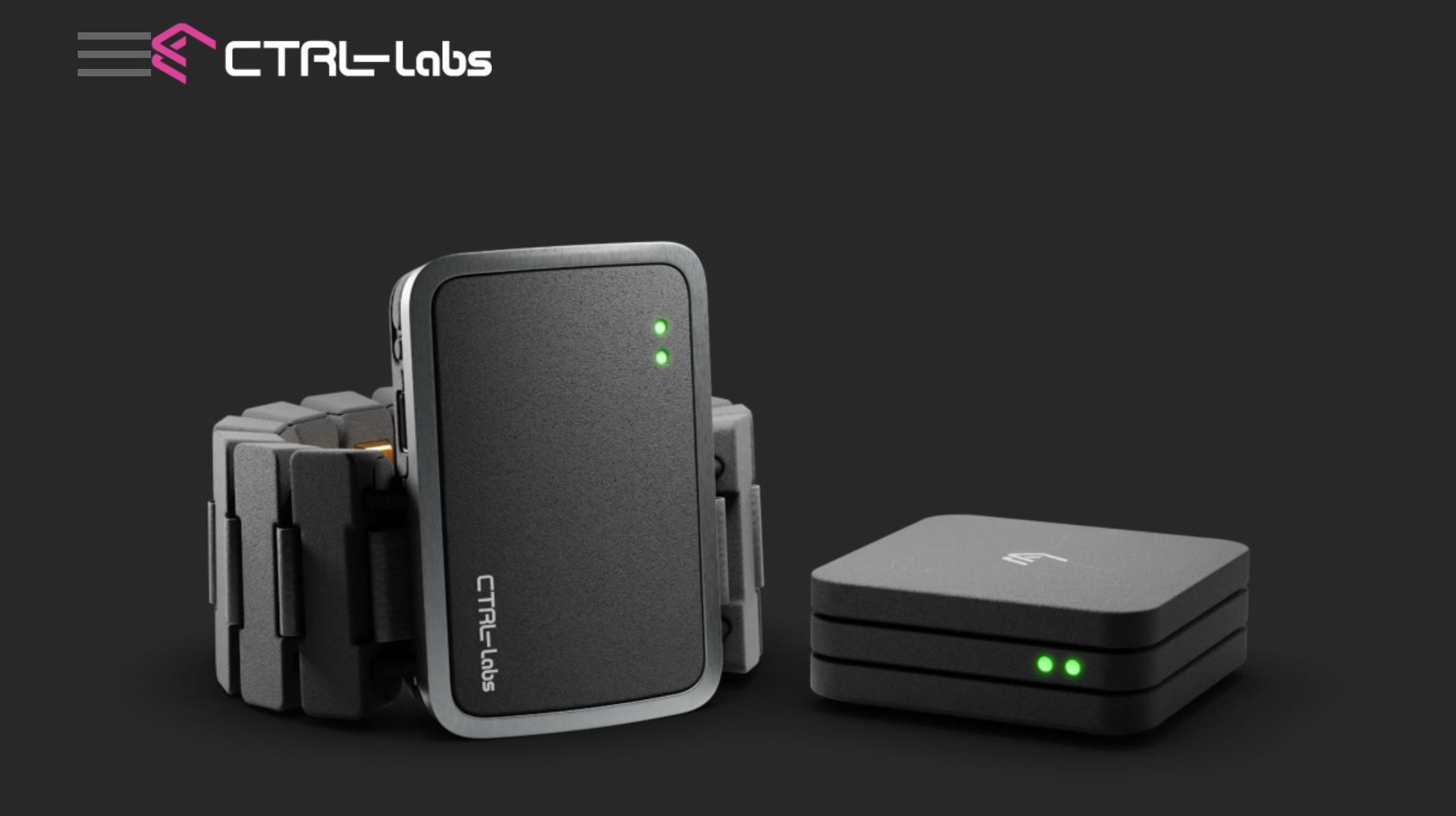 CTRL-labs is a startup founded in 2015 in New York and bought by Facebook (Facebook Reality Labs) in 2019.

The device, which is worn on the wrist, can detect changes in the weak electric field of the muscles that occur when you try to move your hand or fingers, and if you move your hand, the device can accurately reproduce the movement on a screen or other device.

What's noteworthy is the integration of this technology with XR.

By wearing this device and performing actions such as "moving your arm in the air," "swiping in the air," or "typing in the air" in response to the content displayed in AR or VR, the device will receive the commands from the EMG and reflect the movements in AR/VR.

CTRL-labs will eliminate the need for input devices such as remote controls and cell phones to operate the XR, and may soon realize a future where everything can be controlled by hand movements in the air. SPARK Neuro is a startup founded in 2016 in New York.

Unlike the four startups above, they do not provide BCI, but use their superior data science technology and knowledge of neuroscience to provide services using brainwaves in marketing, entertainment, and medical fields.

What's noteworthy is that the company is active in the field of marketing using brain waves, commonly known as neuromarketing.

Neuromarketing is the process of having test subjects watch an advertising video that a client is considering, and analyzing their reaction to the ad using brain waves data for quantitative data in addition to qualitative feedback.

This makes it possible to create ads with high conversion rates and to reduce the mismatch of ads to users.

SPARK Neuro has their own AI model built with a large amount of training data, and provides its marketing methods to many companies such as GM and Netflix.