As introduced in 10 major types of Neurotech ~ First half ~,cognitive function usually declines with age, but new neurotechnologies are beginning to make it possible to improve brain health and performance.

When the cognitive function is enhanced, the brain becomes more efficient and can better solve complex problems and understand new perspectives. 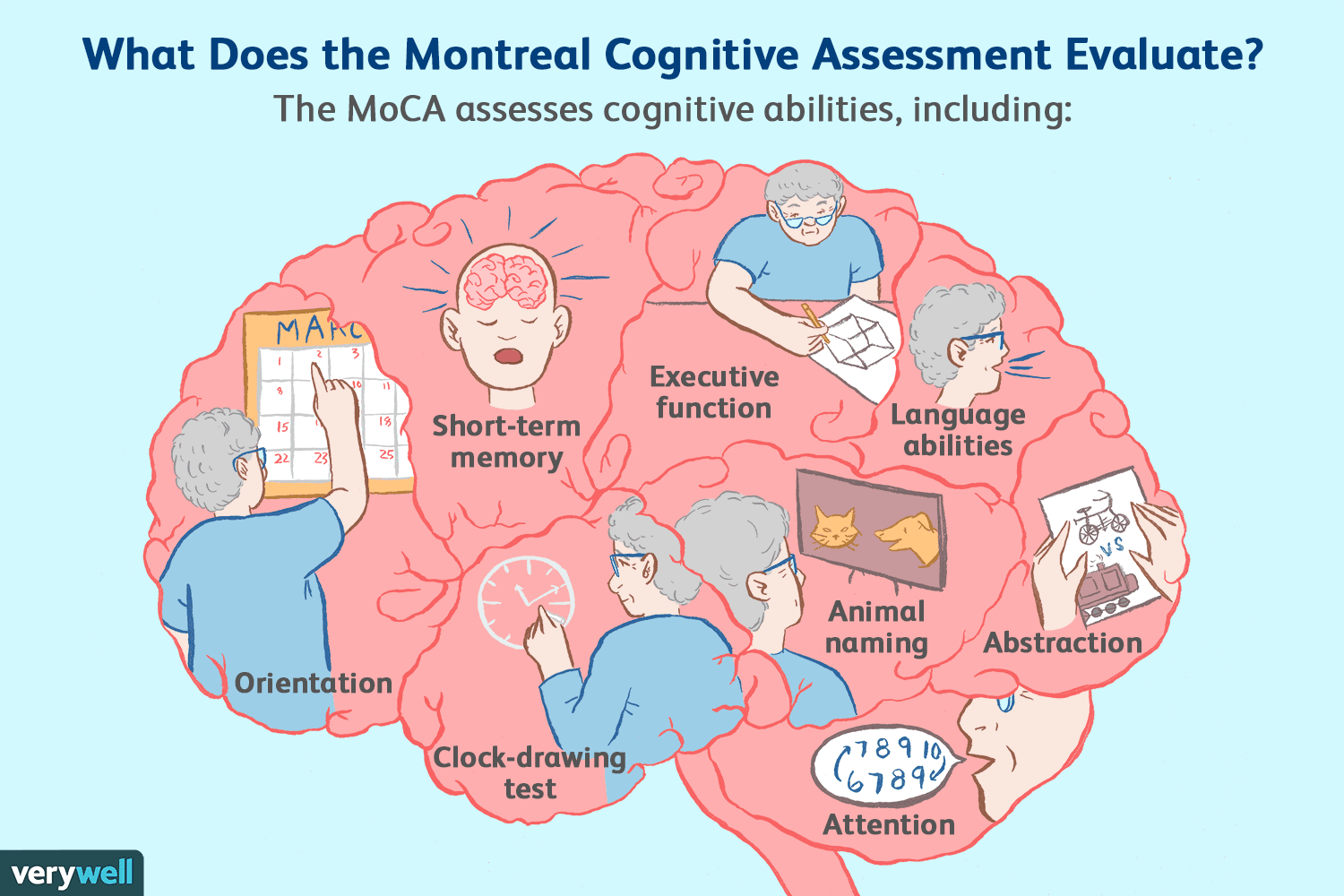 This article will clarify the specific cases and market scale of the technology by introducing five representative startups.

MindStrong provides virtual therapy and psychiatric services that allow users to assess their mental health status through actions such as swiping and tapping on a smartphone. The service is currently only available in the United States, but if you qualify for Mindstrong through your health insurance plan, you can use the service from the comfort of your home, all at no additional cost.

The co-founder, Thomas Insel, is a neuroscientist who served as the director of NIMH for 13 years. MIT Technology Review featured some of the episodes from their early days.

Verily was trying to figure out how to use phones to learn about depression or other mental health conditions. But Insel says that at first, what Dagum presented—more a concept than a show of actual data—didn’t seem like a big deal. “The bells didn’t go off about what he had done,” he says.

Over several meetings, however, Insel realized that Dagum could do something he believed nobody in the field of mental health had yet been able to accomplish. He had figured out smartphone signals that correlated strongly with a person’s cognitive performance—the kind of thing usually possible only through those lengthy lab tests. What’s more, he was collecting these signals for days, weeks, and months on end, making it possible, in essence, to look at a person’s brain function continuously and objectively. “It’s like having a continuous glucose monitor in the world of diabetes,” Insel says.

Neurotrack is a company that develops digital cognitive health solutions to reduce the risk of Alzheimer's disease and related dementias. The company has two products: a cognitive function test and a brain care program, both validated in clinical trials. The cognitive function test can be conducted remotely from a PC and uses a computer's built-in camera to analyze eye contact and automatically score the user's cognitive function. The Brain Care Program is a mobile app on smartphones that allows users to test their cognitive function, view their scores, and will also provide coaching services.

According to an interview with CEO Elli Kaplan, co-founder Dr. Stuart Zola affiliate with the Emory University School of Medicine. His research there is the basis for these technologies. The company has already raised $21 million in Series C funding. It provides services in Japan, where the population is expected to age, through business partnerships with Sompo Holdings and Dai-ichi Life.

Virtuleap is a VR startup dedicated to the health and education area based in Lisbon, Portugal. Their "Enhance VR" allows users to strengthen their memory and cognitive abilities while having fun by wearing a VR headset and playing mini-games. It also enables users to perform various tests such as attention, problem-solving, motor direction, motor skills, information processing, and to check their progress with their personalized reports.

Virtuleap is a notable startup that aims to boost the industry of cognitive assessment and training with the help of new technologies such as VR and artificial intelligence.

NeuroGeneces is a company that is dedicated to applying the latest sleep science to reveal how sleep affects health and performance. NeuroGeneces offers smartphone apps and IoT devices that improve memory and cognition by enhancing sleep quality.

CEO Karen Crowe started her career in management consulting, ran sales operations for Fortune 1000 clients at Google, and has over 500 employees. At Google, she was responsible for sales operations for Fortune 1000 clients and managed more than 500 workers and $1.3 billion in annual sales. She has received the Google Founders Award for her contributions and entrepreneurial achievements.

"humm", which graduated from the UC Berkeley's acceleration program, is a startup developing a wearable patch that improves memory. Using transcranial alternating current stimulation (tACS), a cutting-edge neuroscience technique, the patch can temporarily increase the intensity of electrical signals in the brain and enhance the amount of information temporarily stored, called working memory, when worn for 15 minutes. The company has already raised $3.1M in a seed round and is currently accepting beta testers on its website. The patches cost $5 each, about the same price as a high-quality cup of coffee, and they aim for mass production.

This article introduced five neurotech startups that apply cognitive assessment & enhancing technology. There is a wide range of funding from seed to series C, and we expect to see more startups in various industries using this technology in the future. NeurotechJP will continue to follow these companies to see how they exit.